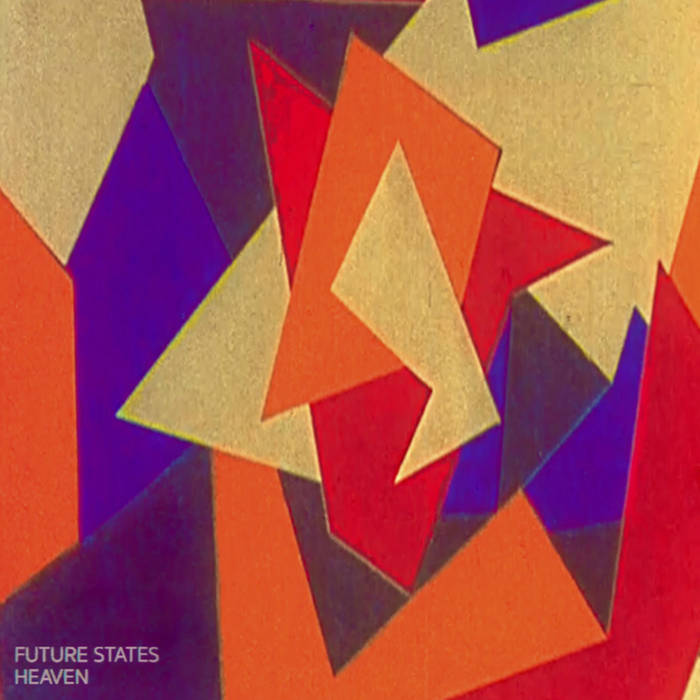 Based out of two cities, Montreal, QC and Ottawa, ON, Future States is a long distance affair, held together by the Greyhound bus and good old-fashioned friendship. Their songs straddle the line between pop and experimental; layers of weaving keys, woozy guitars, and sampled sounds all sustained by propulsive rhythms. On top of these dense textures sit pristine pop melodies and reverb-soaked harmonies.

Their latest single, Heaven, sees them experimenting with new sounds and refining their production. Recorded at The House of Miracles in Cambridge, ON with Andy Magoffin (Constantines, Shad, Jim Guthrie), the track is a study in patience. Built on a strong, constant rhythm and a simple repeated verse and chord progression, the song tumbles forward, always moving towards the next crescendo. B-Side, Bugaboo, channels the tight rhythms and vocal harmonies of late-70’s era Fleetwood Mac, a foundation augmented by bubbling synth flourishes and pitch shifted guitars.

Bandcamp Daily  your guide to the world of Bandcamp

Khruangbin and Greg Foat stop by with their amazing new LPs.